The annual Georgian Festival at the end of November is one of the highlights of the year in Armagh City with a wide range of themed tours and events available during the day and evenings.

If you can’t make it to the Georgian Festival and are interested in the Georgian History of Armagh you can book this tour all year round.

Armagh City has some of the best examples of Irish Georgian Architecture on the island and in the space of 2 hours you can step back in time to the Armagh of 1714 to 1830 and walk in the footsteps of the citizens who lived during this era. You will engage in stories of prominent citizens such as Archbishop Richard Robinson, often known as the “Builder of Armagh” whose legacy lives on to the present day.

Whilst soaking up the atmosphere of the buildings will be uncovering the history of some of the well known architects of the period and their magnificent buildings which line The Mall, which is the site of the former racecourse and one of the finest examples of an Urban Park in Ireland. We touch on some of the various pastimes, fashions and professions of the era as well as the range of crime and punishment of the period. Due to the atmospheric nature of the buildings and streets in this city it has been a sought after venue for fictional TV productions and has featured on ITV “The Chronicles of Frankenstein”, BBC “Death and Nightingales” and BBC “The Woman in White“

*Please note that this tour does not include entry into any of the buildings.

Donna is fluent in French and will deliver the entire tour in French if necessary, Other Languages always available.

We have made arrangements with Local Armagh Apple Orchards and Cider Manufacturers to facilitate Tours on the premises.

Donna has been fully Qualified since 1997 and has held the Blue Badge accreditation since then, Fully insured

We have Multilingual Tour Guide operators who work with us, available in French, Spanish, German, Mandarin, Italian & Cantonese.

Like what you see? Book your trip today
Book Tour 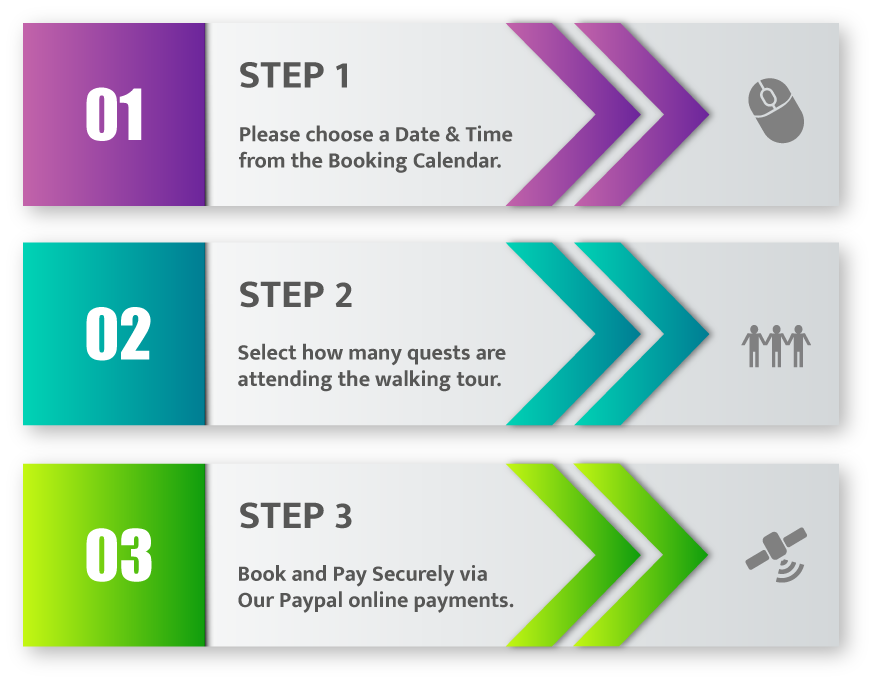